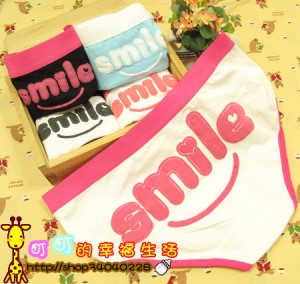 I put on a pair of underwear today and they were covered with words and phrases. “Keep the Faith”, “Love Everyone”, “Believe” and “Dream Big” We all need inspiring panties, right?

I doubt men have tighty whities with inspiring quotes. And if they do I don’t want to know about it or see them.

But these panties reminded me of an event two years ago. Sandor was nine and really wanted to take gymnastics along with his taekwondo training.  He wanted to learn some “ninja” moves.”

I called local gyms. It was summer time so there weren’t many choices. Finally, one owner said, “I have a class that works with your schedule but it’s full of girls who are a little older. ”

I told Sandor about the class and he agreed to give it a try.

The next day he lined up with eight or ten girls who were all a good bit older and taller than he was.  He was wearing a tank top and basketball shorts and they looked adorable and coordinated in pink and purple gymnastics outfits.

The girls, with their perfect ponytails and hand springs, did not seem  exceptionally friendly or helpful. Still, Sandor was smiling like a pumpkin as they lined up over and over then ran across the mats springing and flipping.

After class I asked him how it was.

He was sweaty and red faced. “It was ok, actually it was good.”

He thought for a moment then said, “Naaa, not really. But I really liked their shorts.”

I looked at the girls milling around us  then realized what he was talking about.  My nine year old son was shorter than all the girls, who were wearing tiny shiny shorts that said stuff like “sassy” and “cutie” on the butt.

Just for fun I semi-smacked him on the back of the head and he grinned. “Hey, Buddy , I think we’re gonna find you another class with some dudes in it.”

Apparently inspirational underwear come in all shapes and sizes.