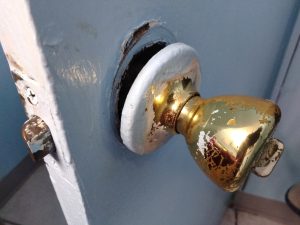 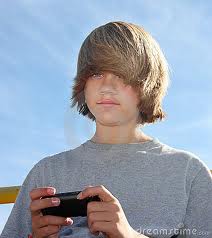 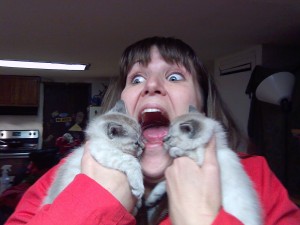 One of the  most befuddling questions I hear every week….”so what’s your blog about?”  or “what do you write about?” Yikes, that’s tough, I should know what I write about but I don’t. I should have an ‘elevator description’ for Hampoland, something short, to the point, accurate and endlessly witty. I got nothing.

If you look at the counter at the bottom of the page you’ll see there have almost been one million hits. I’m astonished and grateful but I still don’t know what it is I’m writing about.

My standard answer is “I’m almost brilliant….fifty percent of the time”. But that’s not really an answer, just a flip rebuttal.

For the last two weeks I’ve been talking a great deal about my dad, I. Granger McDaniel, a visionary, a war hero, a miracle man. And while I was talking and talking and writing and writing I think I discovered a couple of my themes. I learned them from him.

1. Happiness is a choice you have to make every morning. It’s not something that arrives or is given to you by somebody else. Look around you, see your world, see the magic and love it.

3. Always put your family first. From the begining and in the end that’s what matters.

PS  I’m putting my family first by posting this link. It’s my son, Jack, and his band. Send them twenty dollars please. if you send them 100 they will write you a song!

Check it out please.