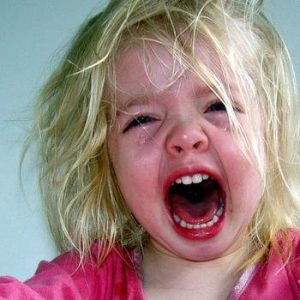 My son had a friend over to spend the night. I heard him say, “Come on, let’s play ninjas,” then “come on, let’s build a fort,” then “Come on. Let’s watch Adventure Time.”  The next time I heard Sandor say “come on,” I said, “Son, let Sam pick.”

Sam was obviously surprised by his new found power, “Can we play with your legos or ride the 4-wheeler.”
“Sure,” Sandor said then the two boys disappeared into his room. I realized I haven’t been enforcing and reinforcing the all important “Guest Rule”.

After the boys played with the legos for a while i called them into the kitchen. “Ok, Sam, what do you want for lunch, sandwich or mack and cheese.”
Sam, who is tiny and beautiful gave me a gorgeous grin. the kid has perfect teeth. “Mack and cheese! Man, I like this rule of your mom’s”

Generally my biggest rule is the one about computer games and television. The guys only get those for thirty minutes at a time but I think the guest rule might be even more important because it teaches old school civility. I worry that good manners have nearly become extinct.

An Indian friend of mine recently told he he worries about his daughters becoming too Americanized. When I asked him what he meant he said he had found most American teens to be rude and inconsiderate when they came to his house and he said they were extremely disrespectful to their own parents.
While I don’t think the problem around here is as dire as he described, it reminded me the importantce of teaching my own kids to be repectful and polite. If I don’t, nobody else will.

Thank you very much.