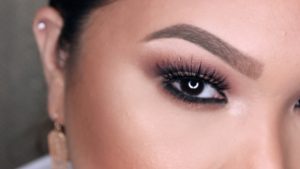 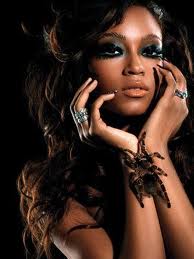 My birthday is right around the corner and I absolutely know what I want. Botox. That’s right, for the second year in a row I’m asking my family for Botox for my birthday. I asked for it last year but they got me a new grill. Ok, I’ll grill you a steak if you’ll give me what I really want.

In asking for Botox I’m asking for an easy and quick way to look younger. Generally, I’m very confident so I probably don’t need any more of that.

Yes, I know what’s involved, but that’s fine by me. Here’s the truth. I’m a lot older than most of the parents around here, I work out in a gym filled with 25 year olds and three nights a week I’m in a Taekwondo class filled with 15-30 year olds. I have to stand in front of mirrors with these guys, so I need some help. Botox.

I can sculpt my body all by myself. I can run and lift weights so my legs still look pretty hot, I do push ups and curls so my arms have more definition than most of the guys on the high school football team. But I haven’t been able to find any face exercises to help me loose the wrinkles. Botox just makes sense.

Maybe my husband does actually love my crow’s feet and the line between my eyebrows (he’s weird like that) but I don’t. They drive me crazy. I would sleep with duct tape on my forehead every night if I thought it would help. But it doesn’t, instead it leaves the gray sticky stuff on your skin and that’s not so sexy.

So, if you wife or mom asks for Botox as a gift, don’t say something lame like “Oh no, you look beautiful just the way you are.” Try to understand her point of view. Today’s society praises and rewards those who look young.

My birthday is just a month away, no more grills or patio furniture. Just give me what I want, and remember “happy wife= happy life”.