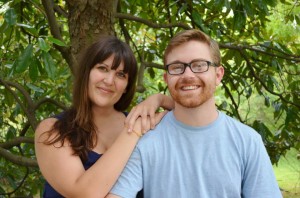 7 thoughts on “Is He A Good Boyfriend?”