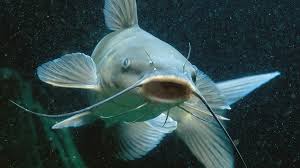 The true story about the day my cousins and I caught Big Willie and I got my butt beat.

At seven, Liz was our beautiful, blond brutal dictator, I was the goofy looking six year old and Mikey was a scrawny tough ass five year old who would bow up on a bus or throw down with a bear. He was too stupid or stubborn to realize he only weighed fifty pounds. Mike thought he was Tarzan and Cold Stone Steve Austin rolled up in a taco with hot sauce.  At five he was a hard core bad ass.

Recently my cousin had surgery and the tough ass woman is back! I love you cuz and Bubba too.