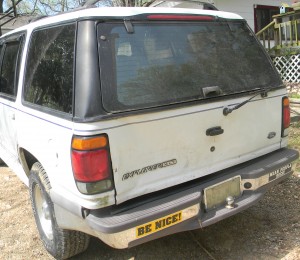 8 thoughts on “Buy Your Kid A Crappy Car”